One of the most popular family pets, German Shepherd Dogs (GSD) are strong, agile, confident, and faithful. They get their name, you guessed it right, from Germany because they originated there. And the reason why there is the word ‘shepherd’ in it is because initially shepherds used them to herd sheep and protect the flock from predators. (Such a sorted name!) These were bred from the local herding dogs, so that they were strong and could trot for longer times along with the herd. There was, however, no uniformity in the breed because the breeding was being done locally.They were initially considered as work dogs, and not pets.

It was later, mainly during World War 1 that this breed gained popularity, and thereafter people loved them for their loyal and courageous character. How that happened is quite an interesting story. In 1899, a man named Max, who was apparently an ex-cavalry officer saw a perfect dog in a dog show. He liked it so much that he bought it immediately.

Then, he formed a Society for The German Shepherd to standardise this breed, thus registering the first German Shepherd Dog named Horand. It was supposed to be a working dog only, but Max believed that they would be good in police work and military services too. Using his military connections, he convinced the German government to use this breed.

Thanks to him, German Shepherd Dogs till date prove as an excellent choice to carry out police work. Be it tracking the criminals, patrolling troubled areas, or detecting and holding suspects, detecting bombs, or rescue work, these dogs do it the best! In fact, even in the military, German Shepherd Dogs are trained for scout duties, and warn the soldiers of enemy presence or traps. In fact, they have even been trained to jump with a parachute from aircraft! (Wonder if they have it on their bucket list!)

Above that, the German Shepherd dog named Rin Tin Tin appeared in 26 Hollywood movies! Now if you are thinking how this star behaves in a house, let us tell you these dogs are highly intelligent, loyal, and caring, and it is very easy to train them. They don’t become friendly to strangers immediately, but once they befriend someone, they are truly loyal. When it comes to devotion and courage, these dogs are unmatched. That’s why they become good watchdogs too, as they are protective and can become aggressive when required.

However, they do not like being left alone for longer periods of time. They get anxious and uncomfortable, which they express through barking, chewing, or digging. And because they are active and intelligent, they like to stay busy with a lot of physical and mental exercises! Another thing that you will notice (and might not like) is that they shed a lot of hair. Their nickname is “German Shedder”. So, we hope a brush and vacuum is always ready, hooman! 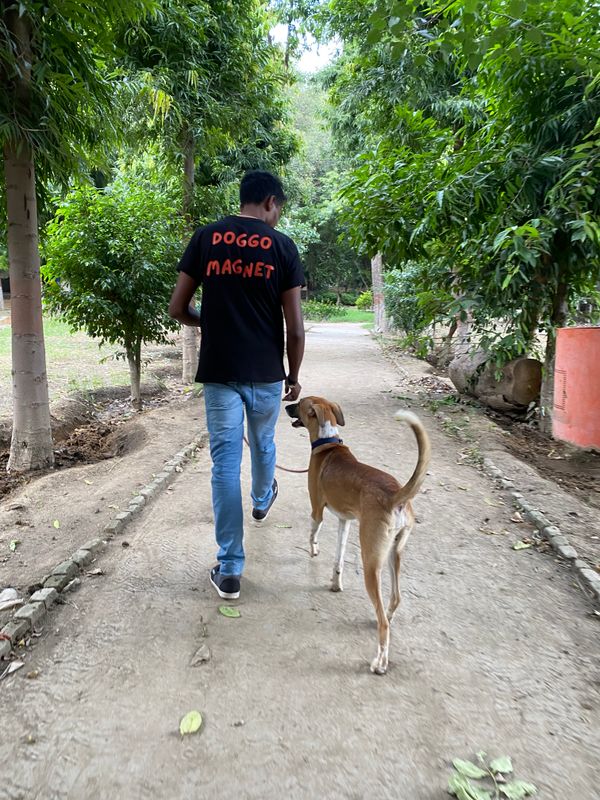 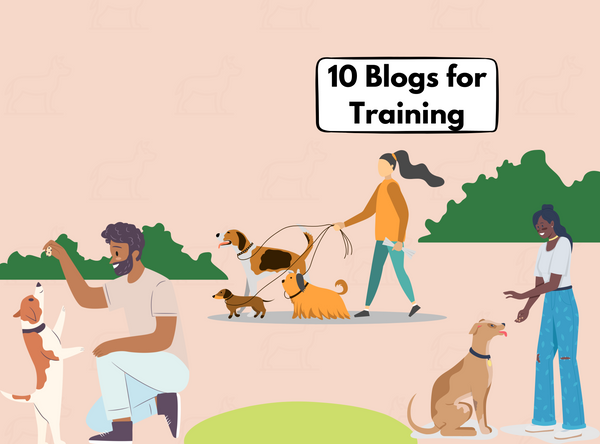