The summer heat has made headlines around the country, with triple-digit temperatures raising fears about agriculture, droughts, and even heat sickness. However, one group has been overlooked: pets.

Dogs are particularly vulnerable since they spend more time outside than other pets. Heat has a number of strange effects on dogs, including increased panting, loss of activity and reduced hunger. If you have a pet animal without sweat glands, such as dogs, cats, and rabbits, you must take extra precautions to keep them cool!

How Dogs Handle The Summer

Fortunately, dogs can communicate with their owners whenever they require getting out of the sun. According to Nelson, there are two ways to avoid dogs from getting too hot: keep them indoors or in the shade as much as possible to avoid excessive heat exposure, and make sure they have plenty of water readily available. Animals in captivity are unable to care for themselves; it is our obligation to ensure that they receive the care they require.

Dogs are prone to overheating while playing or exercising, but leaving one in a hot car puts the animal in a particularly dangerous situation. Pet owners frequently make the mistake of leaving the windows cracked in the hopes that the dog would be alright, but in these conditions, it is advisable to leave the dog at home. Even with the window down, dogs may overheat in a hot car in a matter of minutes.

Summertime is a major source of anxiety for dog owners. When the weather turns hot, many dogs don’t want to eat as much, which might be alarming to some owners. This is positive since it indicates that the dog’s owner is concerned about his health. Unfortunately for his owner, a decrease in appetite is common throughout the summer months.

In the heat, a dog’s refusal to eat does not always imply that he is ill. Most of the time, it just means he’s far too hot to care about eating.

Do Dogs Eat Less During The Summer?

We should mention that if your dog refuses to eat anything, at all, you should call your veterinarian. It is not a good thing if they lose their appetite completely. However, it’s OK if your dog just eats less during the hot summer months, frequently significantly less than normal.

Summer temperatures impact dogs in the same way that they affect people. When it’s terribly hot outside, how do you feel? Most likely, you’d prefer to stay indoors and relax. Going outside to perform any kind of exercise sounds awful since you can already feel yourself becoming hot just thinking about it.

Many dogs want to do precisely whatever their owners want to do in the summer heat, which is nothing. It’s just too hot outside. In addition to this, during the summer, you’ll often discover that your dog refuses to go outdoors to relieve himself. To avoid the heat, they’ll typically hold it for far longer than normal.To keep our dogs on their schedule, we too have to push them to go outside to pee.

Whether your dog is one of those who would eat till he burst if you allowed him, you’ll notice that he doesn’t eat as much as he used to. Due to the lack of exercise and a tendency for sleeping considerably more throughout the day, energy requirements are reduced. Most dogs will experience a drop in appetite as a result of this. His body adjusts his food consumption to meet his calorie requirements.

No Food Eating Is Problematic

It’s natural for a dog not to eat during the heat. A dog that doesn’t eat at all isn’t. While many dogs eat less over the summer, often significantly less, not eating at all is reason for worry. A complete lack of appetite in your dog is a strong indication of a problem. It might be as simple as nausea, or it could be a lot more serious. Some of the most popular reasons for not eating include:

Changes in diet are stressful, and bad teeth are a result, ingestion of a foreign item, nausea, obstruction, underlying ailment. Taking your dog to the vet is the only way to find out why he isn’t eating. Take them to the doctor if they haven’t eaten in two days or longer.

Summer Solutions : How To Get Them To Eat More?

Here are some recipes that you might want to check out when the sun’s bright and hot, and if you’re just looking for ingredients that are dog-friendly through the summer – check this out! 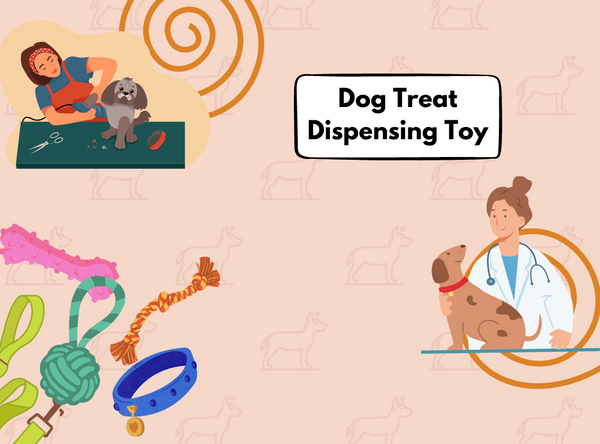 Treat dispensers can be given to keep your dog calm when you are gone. If you have a dog who is usually destructive when you leave due to separation anxiety, a treat dispenser might be a great way to help relieve that anxiety 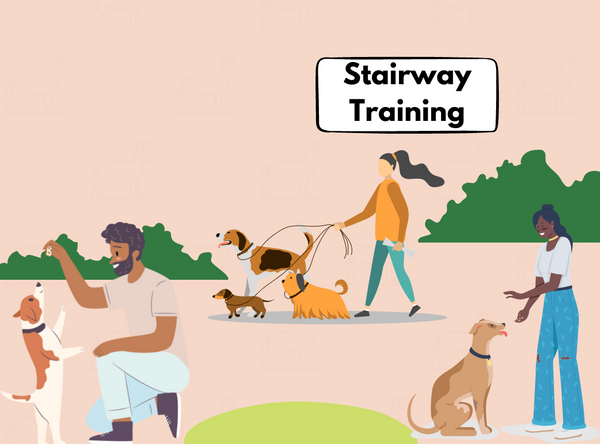 Stair exercise is a great workout for the legs, shoulders, hips, and lower back muscles. It is more intense than running as each step requires the lifting up of a dog’s entire body weight through the height of the stair 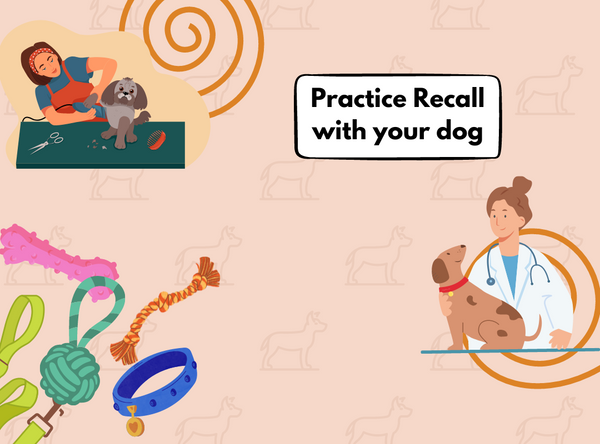 Teaching your dog their name makes it easy for you to grab their attention when you need it. This can be a lifesaver if you need them to focus on you quickly to save them from harm.