Welcome to the first edition of the Hoomans of sploot series.  Let's start by telling you a little bit about how this started.

In an effort to recognise pet parents who're doing an amazing job we decided to speak to a few members of the sploot community. Little did we know about the kinds of amazing stories we'll come across. Not one, not two - but all of these stories deserved to be written and shared. That's precisely how Hoomans of sploot started. Each month, we will feature a pet parent who has an interesting story about how they became a dog parent and share it with the community.

Additionally, the chosen parent also gets to be the face of the sploot app for a short while. It'll be our honour to represent the sploot app with what actually makes it so special - the community.

Coming to our first story, read on to know how Abha met Bobbie -

Here's what Abha has to say

"One day, a regular morning walk became special for us!

We found an Injured indie on our morning walk. After seeing her condition we took her to the vet, got her injections and deworming in place, and got her back home.

The vet told us Bobbie is just 2 months old, now 7. Being a pet parent for 7 months has made us overcome many challenges and fears - it really is an incredible journey. During the pandemic while we were home, our bond became stronger than ever. Once things started opening up, we realised that Bobbie was scared of other dogs and new movements. During this time we also got her spayed and noticed some changes in her behaviour. Not knowing how we can deal with them or how to make her feel at home - we enrolled her for a canine behavioural training - which is making us better dog parents.

For a first time parent social media was a great help. We made a profile for her on IG to meet other parents & discovered sploot. This specially helped during the third wave when we were at home and posted about some gastro issues Bobbie was facing. With no vet available for physical consultations, we got answers on sploot about virtual doctors and remedies.

We got Bobbie on 10th October when she was just 2 months young, which makes her birthday 10th August. This also happens to be the death anniversary of my mother. Post her demise, the family felt disconnected and found it tough to bond with each other. This is where Bobbie became a blessing in disguise. After Bobbie became a part of our fam, we became a team. Our communication increased in order to take better care for her. Bobbie is the reason our fam came together - she became the glue which made us stronger - talk about a dog’s 6th sense.

We now look forward to training Bobbie a bit more so we can travel the world with her! Social media is a little unorganised for the pet sector, as compared to other communities. A centralised mechanisms would make a great difference in this sphere - similar to an RBI for banks. After the pandemic there are a lot of new pet parents who don’t know where they can get reliable information, and getting the right information is the foremost step in preventing abandonment."

If you too want to be featured on the Hoomans of sploot series, hit us up at community@sploot.tech | Tell us a little bit about how you became a pet parent and what makes the journey so special.

Thanks for reading, see you next time! 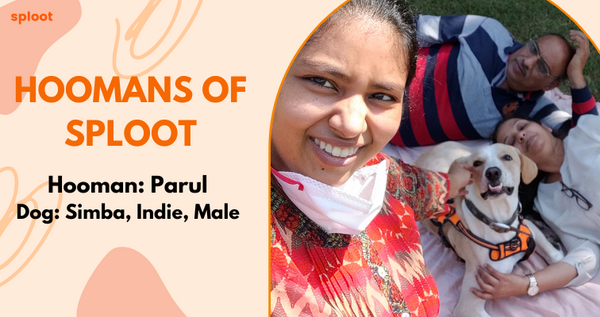 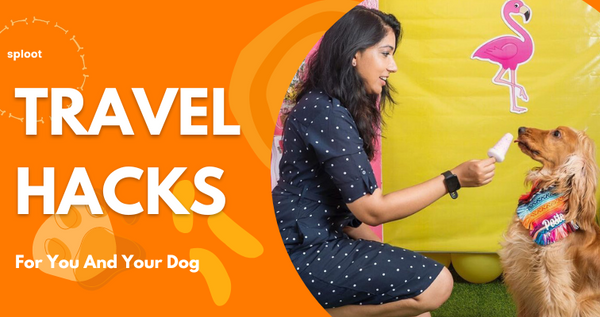 Posto came into the life of Tiu at a time when she was struggling to recover from a surgery and dealing with the challenges of lockdown and mental health. Since his adoption, she says, she has been happier and healthier in many ways. Posto helped her and her husband have 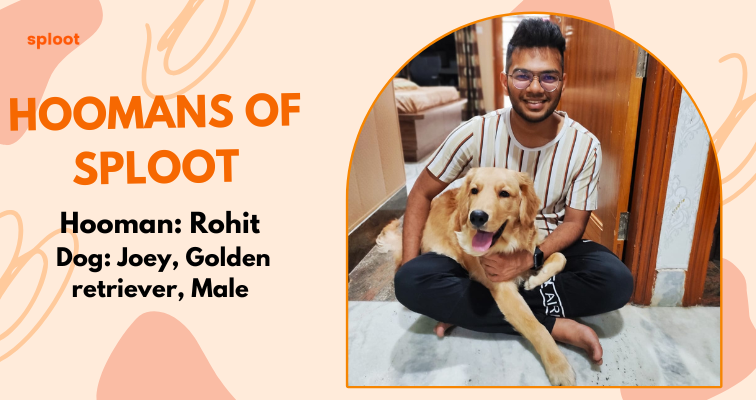