Thanks to superstitious beliefs and horror films, a lot of people are creeped out by the sound of dogs howling. When dogs howl, most people think that it’s triggered by a sinister otherworldly being. In fact, in many Asian countries, howling is seen as a bad omen. In India, specifically, howling is considered ominous, especially if someone is ill in a household.

Is there a scientific basis to such belief? Why do dogs whine in the first place? Should you be concerned if your dog howls too? Why do dogs howl at sirens? Learn all the answers to these questions as you read on.

It’s embedded in their DNA

The latest DNA evidence explains that wolves and dogs share the same ancestor. Because of their common ancestry, wolves and dogs have plenty of similar characteristics. For starters, both species howl as a way to communicate with each other.

All dog breeds can howl. However, there are some specific breeds that tend to whine more compared to the rest. According to Dogsters, these dog breeds include the following:

To help them communicate better, dogs make use of their highly sensitive ears. Their ears are so fine-tuned they can readily pick up high pitched howls and even ambulance sirens even from a long distance. Once they hear the sound, they respond by howling.

They use it as a homing beacon

Aside from their powerful ears, howling is also largely influenced by the dog’s strong social needs. Wolves live in packs comprised of other wolves. Dogs, on one hand, lives with his/her pack, which mostly includes other dogs and his/her human family.

Both animals use howling as a homing beacon to call the attention of their pack, especially those who got separated from the group. You will most likely observe more howling when a member of your family goes away for a long time. Howling or whining is your dog’s attempt to call someone home.

Aside from the two factors enumerated above, stress and anxiety can also cause your dogs to whine at night or even during the day. It’s important to be extra mindful of any behavioral changes in your dog.

You must also know what triggered such change. A few examples of common causes of stress and anxiety you need to look out for includes:

It serves as their defense mechanism

Howling is a normal response to meeting new dogs or humans. It is your fur baby’s way of warning potential intruders from entering your home. See to it that your dog doesn’t show any signs of aggression towards non-members of his/her pack to avoid injuries and other unwanted incidents.

The last possible cause of your dog’s howling may be an underlying injury or illness. If you notice more frequent howling, you need to have your baby checked by a vet. Whining might be your dog’s way of telling you that he/she doesn’t feel well.

There are plenty of logical explanations as to why do dogs howl. The next time you have dog howling problems, your top priority should be pinpointing its root cause. This way, you can help your dog cope and avoid irking your neighbours and family members. 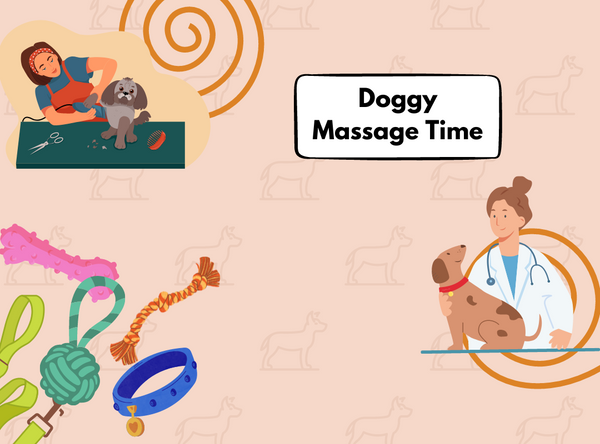 Here's how to start: begin with gentle petting. Pet your dog in the spots you know they like best! 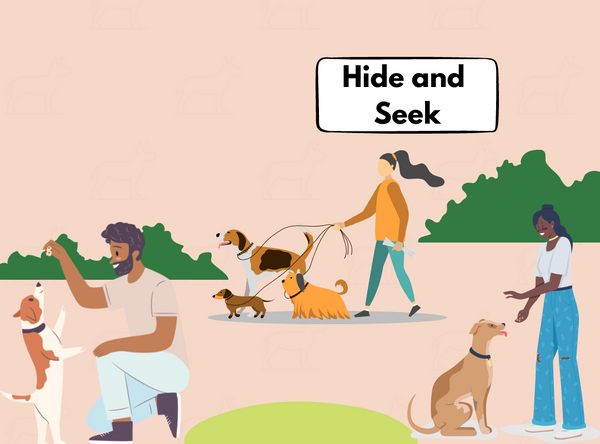 Here’s how you can play: Have your dog sit in a stay position 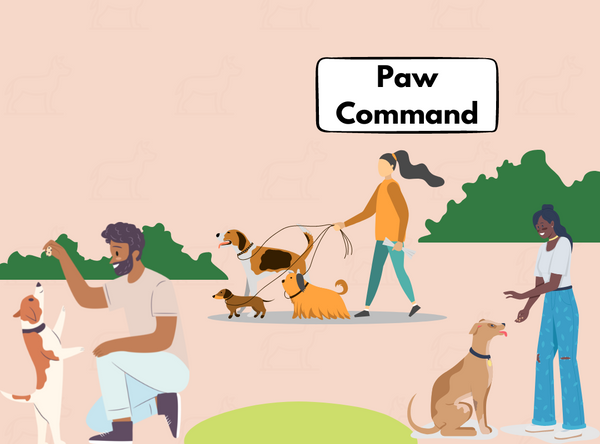 The trick of a dog offering you its paw is a simple yet very entertaining one. It won't take long for you to train your dog either!